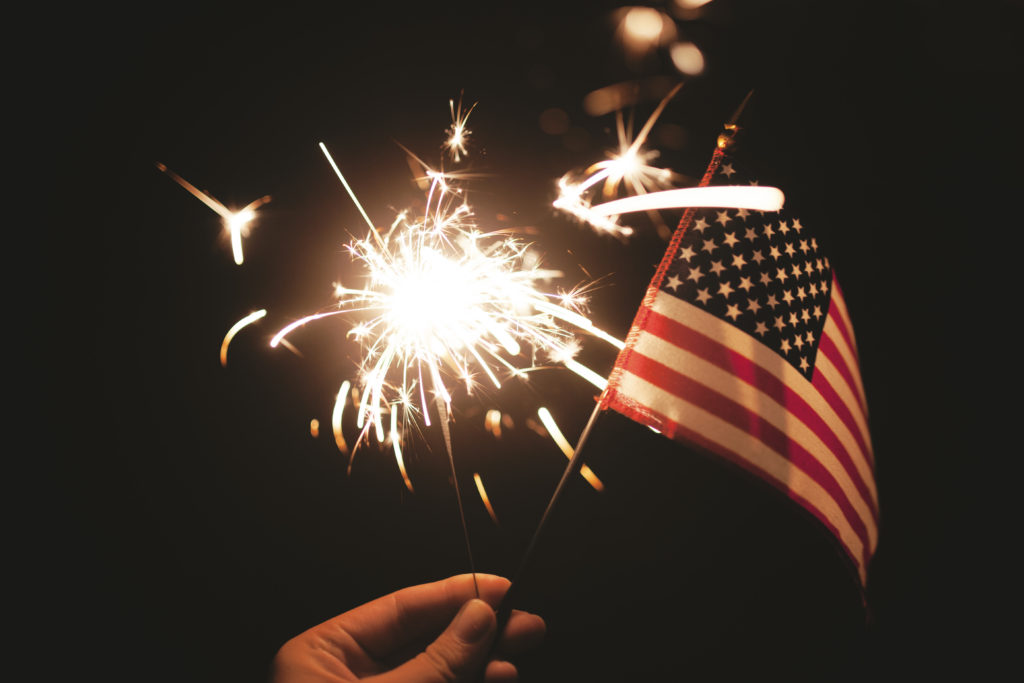 It’s safe to say that 2016’s presidential campaign has been one of the most ferocious and controversial electoral campaigns we have seen in many years. From the primaries, we have seen the rise of highly aggressive candidates such as Donald J. Trump and Bernie Sanders, and also subtle attackers like Hillary Clinton. With the Conventions for both parties behind us, these three have been the most memorable candidates, for their efforts in capitalizing on their electorate’s needs through their diverse messages.

Recently, Advertising Age posted two very interesting essays regarding the slogans of Clinton and Trump, the main contenders for the White House. Showing opposite points of view, they highlighted how a well-crafted slogan, along with a powerful marketing campaign are key for winning in November. We salute their effort in giving us an unbiased analysis without any emphasis on their own thoughts on the candidates.

Let’s dig deeper into these phrases and try to figure out what the average voter for either party feels when they read these slogans.

What makes a slogan powerful?

A slogan is a bite-sized storytelling atomic bomb. It must reflect the brand’s purpose, it must be positive, it must be catchy, and most importantly, it must be short. Coming up with a slogan, is a very complex process, since it requires a thorough study of the target audience and its relationship with the brand; it doesn’t come out of thin air.

For politicians, choosing the right slogan can change the future of millions who identify themselves with its message and support it in the polls. No modern strategy, no Snapchat use, no #TwitterChat, and no special-edition voting Pokemon can make up for a terrible slogan. Think about the cultural impact Obama’s 2008 Hope slogan has permeated society in many levels, to the point that we still talk about it.

Even though the two main candidates on this presidential campaign are very high profile, they too need the power of a good slogan to capture and retain voting audiences nationwide. This goes beyond a pretty sign to hold and wave while the candidate speaks at a rally. A political slogan is a battle cry, it summarizes the ideology of a candidate or party and it makes people want to take action for the future of their nation.

Hillary’s short but clear slogan came just in time for the Democratic National Convention, after a series of not-so-interesting tries. It seemed that her campaign advisors had a hard time finding a catchphrase that would be engaging enough for her electorate, and that would attract opposing and/or indecisive voters by November.

NPR’s Morning Edition recounted how the Democrats’ slogan for this campaign surpassed older versions such as “I’m with her”, which didn’t have enough spark to allure her electorate, in giving a sense of union that many feel is lacking on Donald Trump’s individualistic stance. This was reinforced by Mrs. Clinton herself, when in her speech during the DNC, she stated “Americans don’t say ‘I alone can fix it.’ We say, ‘we’ll fix it together.'”

Another key element for this slogan is the fact that we saw two very strong Democrat candidates (Clinton and Sanders) putting a strong fight in the primaries process, almost to the end. Many Sanders supporters were disheartened when their candidate lost terrain and conceded the candidacy to Clinton, so the crucial point of “Stronger Together” is to offer a hand to these voters, to become allies in the way to the White House.

From Day 1 of his campaign for the Republican primaries, Donald Trump has caught the attention of everyone, coming in with a very strong stance and aggressive language. And even if other politicians, have responded with vitriol, it’s very hard to ignore The Donald’s impulsive and ruthless messages.

“Make America Great Again” aims to attract a sector of the electorate that’s looking for a blunt president, in a way trying to bring back the old “America is for the Americans” feelings. Trump’s campaign advisors have managed to capture the emotions of dissatisfied conservatives and capitalize on it through bold proposals that have made ripples through the Republican Party, but have also caught the attention of an important group of voters.

Whether or not this sentiment is translated into votes by November, the shakeup it has caused to the Republican party will be hard to wind down. Even if some voters aren’t sure how would a Trump presidency go through making the country great, they’re willing to stand by him and act.

The slogan, and what it stirs in the electorate, is what makes voters choose one candidate or one ideology over another. In the end, politicians are just another brand looking to capture the support of millions, through emotions and arguments supported by great storytelling. A politician that doesn’t understand this, and that stays strictly rational, will never thrive in the polls.

2016’s candidates have understood this and are focusing the effort of the final months to keep standing by their battle cry to capture as much support as possible. We’re looking forward to witnessing the results of their work in November, and seeing what will be the guiding light for the next four years in our country.